Latest News and Research on Allergy and Asthma 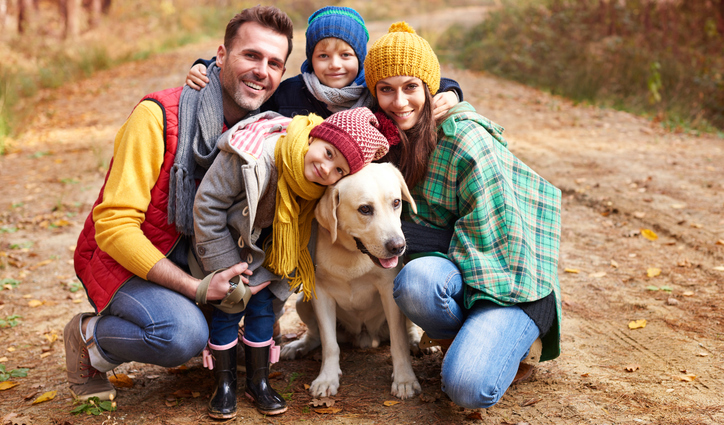 Physicians from Atlanta Allergy & Asthma attended the American College of Allergy, Asthma & Immunology (ACAAI) Annual Scientific Meeting held in Boston in late October. The most up-to-date news and research on allergy and asthma were unveiled before this professional association of more than 5,500 Allergist/Immunologists and allied health professionals. Read below to find some of the most noteworthy studies presented:

New Study Suggests 21% Increase in Childhood Peanut Allergy Since 2010.
This study not only showed a significant increase in peanut allergy, it also revealed a racial predilection. According to the data, the risk of peanut allergy was nearly doubled among black children relative to white children.

Almost Half of Food Allergies in Adults Appear in Adulthood
Although food allergies usually begin in childhood, this study on adults found a substantial increase in the prevalence of food allergy, particularly shellfish, in adults. Also, the risk of developing a food allergy as an adult is more prevalent in certain populations.

What Pediatricians Tell Parents About Early Peanut Introduction to Prevent Allergy
The new guidelines to help parents introduce peanut-containing products to infants to prevent peanut allergies aren’t being discussed. The study also showed that high-risk babies were not being referred for testing prior to introduction.

Dogs May Protect Against Childhood Eczema and Asthma
Two studies examined the correlation between exposure to dogs and allergic disease and asthma. The first study shows babies born in a home with a dog during pregnancy receive protection from allergic eczema, though the protective effect goes down by age 10. A second study shows dogs may provide a protective effect against asthma, even in children allergic to dogs.