How Do Allergies and Asthma Impact Your Child’s Performance in School? 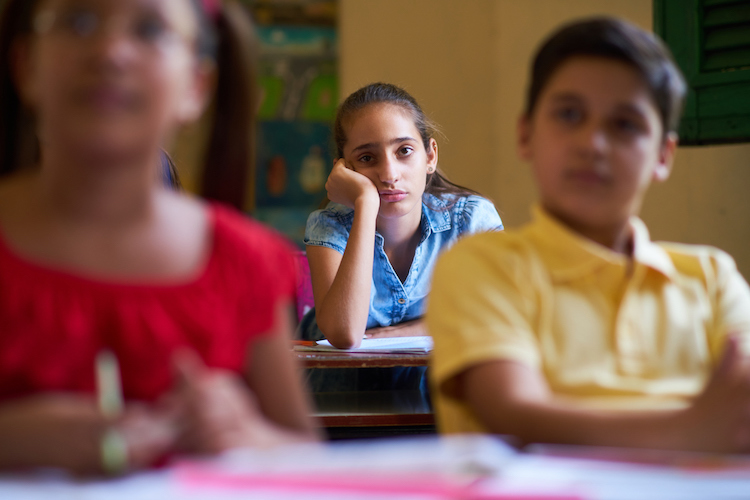 If your child has allergies or asthma, there is more to think about than just next year's class schedule and outgrown clothing! With nearly 50 million Americans suffering from allergies, and a large percent of those under the age of 18, it’s not surprising that there are two million missed school days each year due to pollen allergies. Symptoms can range from annoying to miserable and not only impact day-to-day functioning, but also sleep, which can cause exhaustion, another contributor to poor performance at school.

Numerous studies have been conducted comparing pollen counts and student test scores. These studies indicate that when allergy sufferers attend school they perform worse than their peers who do not suffer from allergies.

Researchers in Norway found that as pollen counts increase, students test scores decrease. Using data from 70,000 high school exit exams combined with pollen count numbers, the study showed a correlation between increased pollen and a drop in one-tenth a point in exam scores. It also suggested that the effects of hay fever and high pollen counts carries on into adulthood, stating that allergy sufferers will be at a disadvantage when competing for jobs and university when compared to their non-allergic peers.

British researchers found similar correlations between high pollen counts and low test scores in young adults. They reported that those who suffered from allergies or were taking allergy medication scored 40-70% lower on a practice test the students had taken the winter prior. A US study showed that when pollen counts doubled, third graders saw a 1-2% drop in English and math testing when compared to their counterparts.

The first step in controlling your child’s symptoms is an accurate diagnosis by a board-certified allergist. Once we know your child’s specific triggers, we develop a customized treatment plan that can improve their overall health, performance, and quality of life. This can, in turn, improve the quality of life for the entire family!