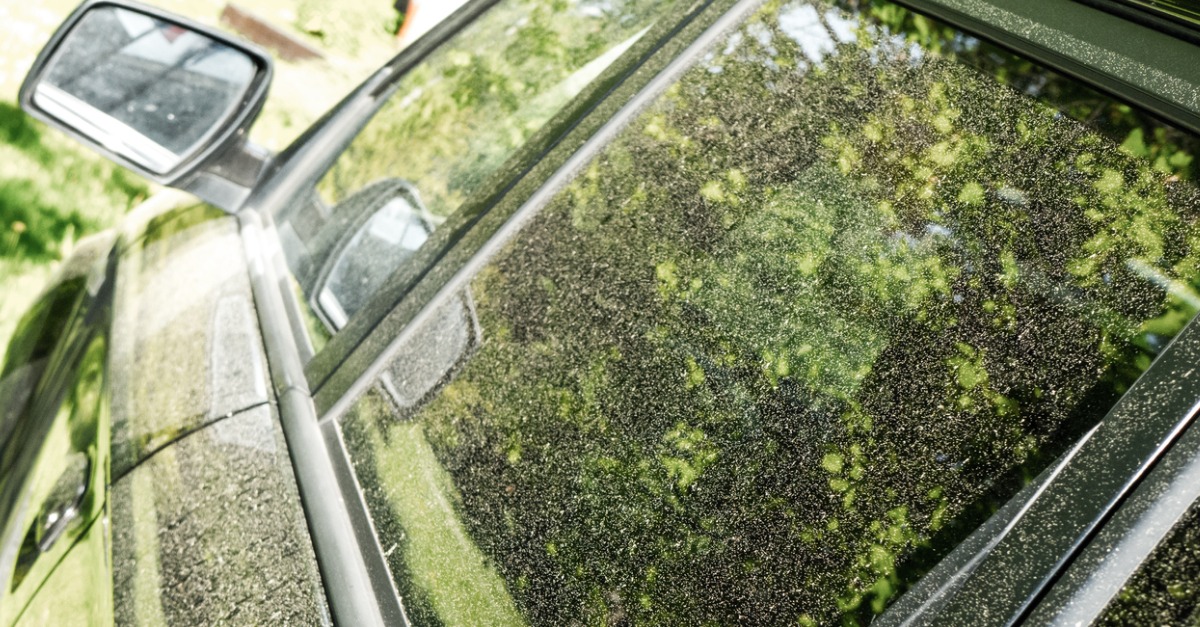 According to a new study published in the journal Nature Communications, allergy season will last longer, and pollen counts will be higher in the coming years. As the planet’s temperature rises, and carbon dioxide concentrations increase, the study suggests by the year 2100 pollen season could start as many as 20 days earlier in the spring and be delayed in the fall. In some areas, pollen levels could increase three times their current loads. And scientists say that the Southeastern United States is likely to be more impacted than other parts of the country.

“By the year 2100, pollen season could start as many as 20 days earlier in the spring and be delayed in the fall.”

“This new study in Nature Communications basically confirms prior studies, including the one we published last year in Annals of Allergy, that there has been a trend for increasing seasonal pollen counts with the warming shift in temperatures,” says Dr. Stanley Fineman. “This will have a significant impact on people with allergies and asthma and underlies the importance of an early, and accurate, diagnosis. There are treatments available, people don’t need to suffer.”

A study published last year in the Annals of Allergy, Asthma and Immunology, using data from the Atlanta Allergy & Asthma pollen count station, found that from 1992 to 2018 pollen levels have increased. Additionally, it revealed allergy season is starting earlier in this area, largely due to rising seasonal temperatures.

Experts say increased pollen loads could not only have adverse effects on those with allergies and asthma, but there is potential for more people to be sensitized over their lifetimes.

For additional reading about this new study:

Think Atlanta’s pollen is bad? New study finds it could get much worse (AJC)