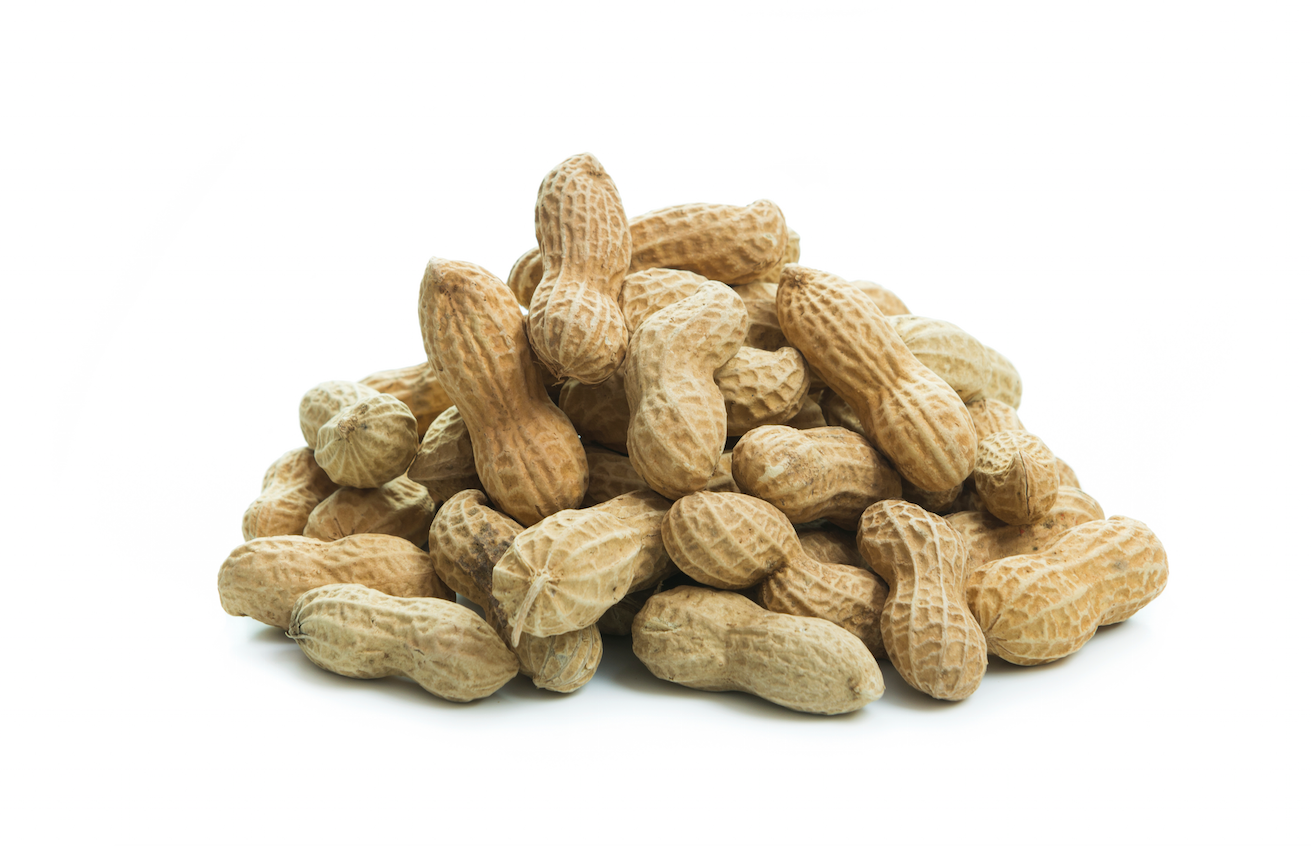 There is growing evidence that introducing peanuts in infancy — instead of delaying consumption — is beneficial in preventing peanut allergy.

In a continuation of the landmark Learning Early About Peanut (LEAP) study, researchers reported that high-risk children who eat peanuts early in life are less likely to develop peanut allergy even if they stop eating peanuts. The latest research – called LEAP-On – was announced at the recent annual meeting of the American Academy of Allergy, Asthma & Immunology (AAAAI). Read more here.

It is however important to note that parents of children at high risk for peanut allergy, or pregnant women with a history of food allergy in their family, consult with a board-certified allergist before introducing peanut into their child’s diet. The child should be closely supervised and monitored as peanut is introduced into the diet.

Researchers are calling for additional studies to measure the frequency and amount of peanut that needs to be consumed in early childhood to prevent the development of an allergy, and to also establish whether peanut consumption over many years maintains this protection against allergy.

In LEAP-On, participants who had eaten peanut as infants avoided peanuts for one year starting at age 5. One year later, they had not experienced a significant increase in peanut allergy. The study also found peanut allergy continued to be significantly more prevalent in the infants who did not consume peanuts in the first LEAP study.

"This study is reassuring in that it showed sustained tolerance to peanut protein in children who were fed peanut for 5 years, even after no exposure for 12 months,” says Kathleen Sheerin, MD, allergist with Atlanta Allergy & Asthma. “This suggests that the development of tolerance may be permanent."

As encouraging as this new is, there are still unanswered questions. It is unclear if infants who may start early peanut introduction and discontinue after a shorter duration, would experience the same results. Further study will be required.

Will these findings change the current food allergy recommendations? Last year, following the introduction of the LEAP study, the National Institute of Allergy and Infectious Diseases (NIAID) convened an expert panel to consider an update to the 2010 Guidelines for the Diagnosis and Management of Food Allergy in the United States.

What about exposing infants to other allergenic foods such as egg, cow’s milk, fish, wheat or sesame? The Enquiring About Tolerance (EAT) study, published last week in The New England Journal of Medicine and presented at AAAAI’s annual meeting, evaluated breastfed infants exposed to those allergens. Read more here.

In this study, infants who were exclusively breast-fed were instructed to eat real food, including peanut butter, yogurt, egg, fish and wheat beginning at 3 months of age. Although some of the children had a reduced risk of developing food allergy, the study was deemed inconclusive partially due to lack of adherence to study protocol.

“The EAT study was of interest even though it didn't achieve statistical significance as there was a trend that breast-fed infants had less food allergy after early introduction of potentially allergenic foods,” says Stanley Fineman, MD, also with Atlanta Allergy & Asthma and past president of the American College of Allergy, Asthma & Immunology. “Since almost half of the infants in the study did not consistently eat the foods being studied, more research will need to be done.”

The good news for families with children with food allergy is that there is new research and a search for an effective treatment may be closer than we thought previously.

Atlanta Allergy & Asthma continues to support all research that benefits our patients will food allergy. We are currently participating in a peanut desensitization study at our Research facility in Marietta. Read more here.

Patients with questions about whether their children are at high-risk for peanut allergy and appropriate protocol for early introduction of peanut and other allergens should consult with their Atlanta Allergy physician.